How to spot a fake Omega Constellation 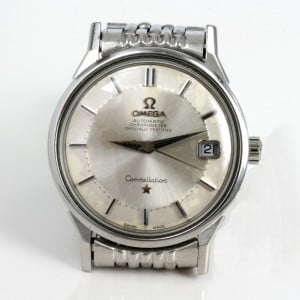 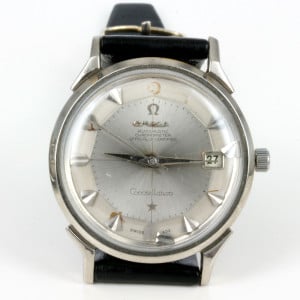 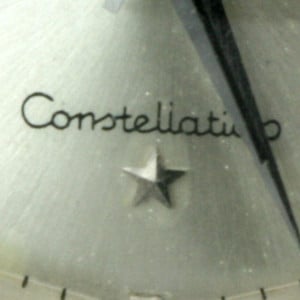 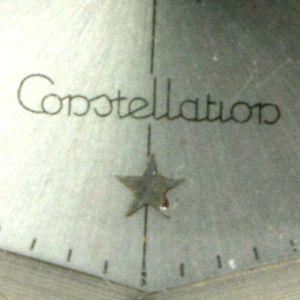 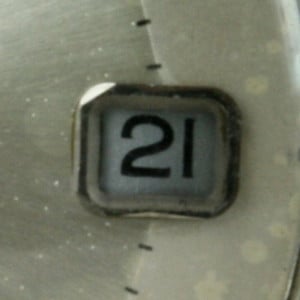 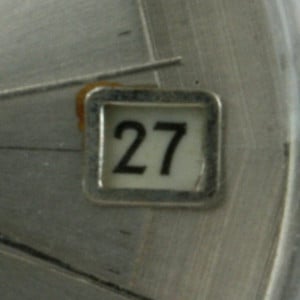 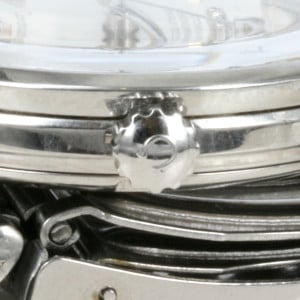 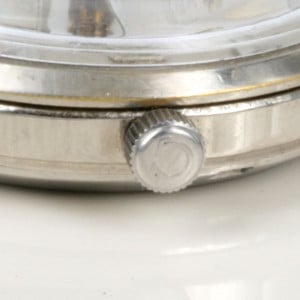 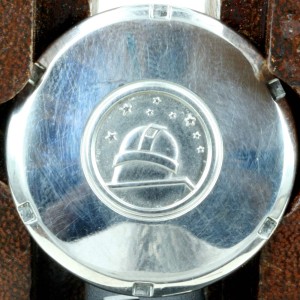 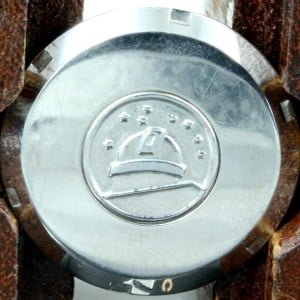 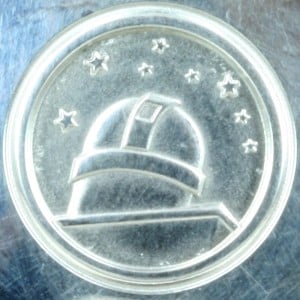 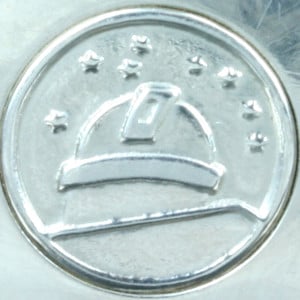 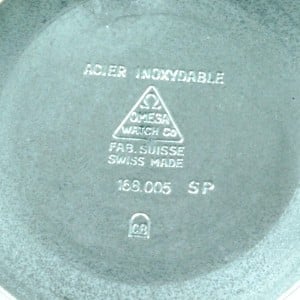 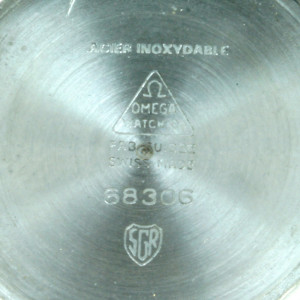 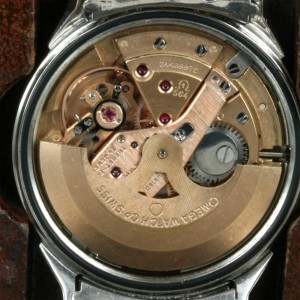 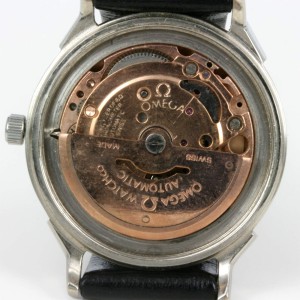 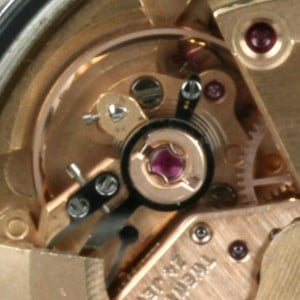 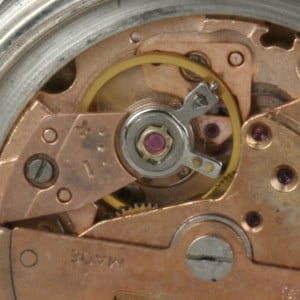